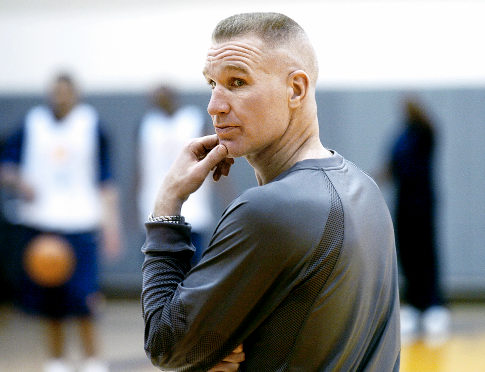 We thought the irony of the story was too good not to mention. Thirty years after leading St. John’s to the Final Four, NBA great Chris Mullin is returning to college try to bring his alma mater back to prominence as basketball head coach. Mullin is St. John’s all-time leading scorer with 2,440 points, a three-time Big East Player of the Year, and he led the school to its most recent Final Four back in 1985.

Mullin will be replacing Steve Laven who took the team to two NCAA Tournament bids in five years and had an 81-55 record. For those out of the know, Chris Mullen is a #6 BEIR, while Laven is a #11 FCAL. It’s not everyday you see a fellow of the exact opposite Brain Type take over a job, and we’re sure some of the players will notice some differences. To be sure, Mullin is no Bobby Knight (#6 BEIR) in temperament, but there’s little doubt he’ll bring a competitive intensity that is unique to BEIRs.

Both Laven and Mullin have shown interest in and are knowledgeable of Brain Typing. Jon Niednagel spent quite a bit of time with Steve Laven back during his days at UCLA in 1995 when the Bruins won the national championship.