“Who knew that Tom Selleck was such a softy?”

How ironic for an article about actor Tom Selleck to start off like this? Anyone with the knowledge of Brain Type knows Tom Selleck is a #11 FCAL, which means he is a dominant Animate ‘feeler’. It really is like the author asking, “Who knew Tom Selleck had brown hair?”  Yes, Selleck’s Brain Type is just as as genetically driven, or determined, as his hair color. Isn’t that amazing? We can tell you a great deal about Tom Selleck, and we haven’t even met him. You, too, can know a great deal about Selleck, or anyone in and outside of Hollywood, when you know their inborn Brain Type. 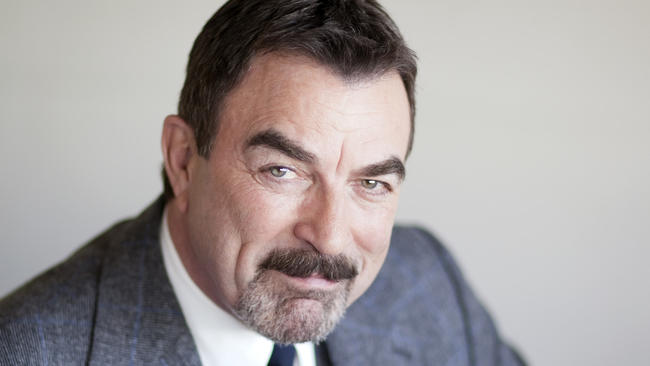 For instance, we can tell you that Tom is Left brain dominant, which makes him more conclusive and decisive in his day-to-day life. Tom wants decisions to be made. The Left brain enjoys planning ahead, maintaining a semblance of order, setting down rules, and putting work before play. On the male side, there have only been a handful in Hollywood who are Left brain dominant, such as Jim Caveziel (#15 FCIL), Tom Cruise (#11), Robert Redford (#11), John Tesh (#11), Alex Trebek (#15), and the late Charlton Heston (#15).

At any rate, Selleck was recently featured in the news for crying while watching one of his own newest movies, as well as “wiping away tears from his eyes” at the Emmy award screening “as he took the stage for the Q&A portion of the evening.” Like we said, no big deal, and no big surprise here.

Did you also know Tom is one of a few conservatives in Hollywood (as is/was Caveziel, Trebek, Tesh, and Heston)? He once said, “I’ve learned by hanging out in Hollywood, where I disagree politically with most people, that most people’s hearts are in the right place, and the only thing we have to argue about is the way to solve the problems.”

How’s that for the harmonious #11 seeing the good in others?