While their personalities are typically passive, watch out when you get them mad! Sacramento mayor and former NBA star Kevin Johnson (#2 BEAR) lost his cool recently when a protester threw a store-bought pie in the mayor’s face at a dinner event. “After the protester ran up and threw what one witness said was a pie with whipped cream in Johnson’s face, Johnson reportedly attacked the man.” Another witness said that Johnson immediately tackled the protester and began punching his face repeatedly, beating the man to a “bloody pulp.” 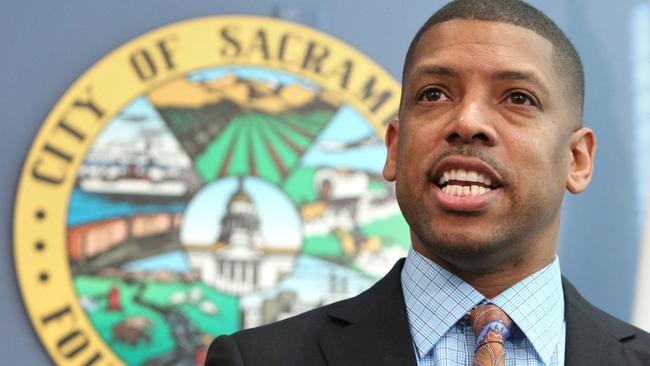 Not your typical mayor, eh?

There were reportedly 200 people in attendance for the farm-to-table dinner event, and the crowd was said to give Johnson a round of applause after he changed clothes and apologized for what happened. As Jon Niednagel writes in Brain Types and Parenting regarding the #2 design, “Their Right-brained Animate ‘feelings’ can be moody, even angered at times. Although BEARs are innately kind-hearted, they can also demonstrate stubbornness and a temper if provoked.”

Next time, Mayor Johnson, just call in security and let them handle it.