She was “shy and admittedly awkward,” a woman who was blunt, abrupt, and constantly at the center of political storms. She ordered the highly-controversial raid on the Branch Davidian compound at Waco, Texas, while also demanding the seizure of 5-year-old Cuban immigrant Elian Gonzalez, sending him back to Cuba. Yes, Janet Redo was a “polarizing” figure, and it’s no surprise given her inborn #16 BCIL Brain Type. We told you her design way back in the early 1990s, and boy did she live it out. 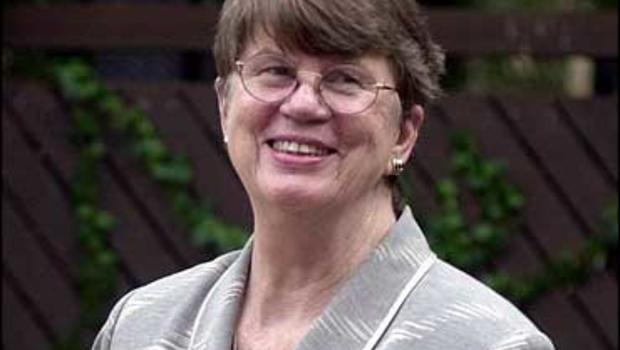 Reno, a former prosecutor and U.S. attorney general under President Bill Clinton (#15 FCIL) for 8 years, died at the age of 78 last week of complications from Parkinson’s disease. Reno famously told reporters years back, “I don’t do spin,” and indeed she didn’t, unless it was to her political advantage (Whitewater, Filegate, Monica Lewinsky, All Gore’s questionable campaign financing, etc.). Says one source, “She was known for deliberating slowly, publicly and in a typically blunt manner. Reno frequently told the public ‘the buck stops with me,’ borrowing the mantra from President Harry S. Truman.”

Yes, the #16 BCIL is master of “deliberating slowly,” being strongest in the Q4 (Back-Left) region of the brain. This region takes time to process language, organizing words and configuring them so it can process meaning. Also, as stated above, #16s can be quite “blunt,” not taking into account the feelings of others which can lead to isolation and eccentricity. “BCILs are exceptionally independent,” writes Niednagel in Brain Types and Parenting. “They often appear cold and aloof unless they purposely develop a warmer method of relating.”

Reno even described herself as an “awkward old maid who stood nearly 6-foot-2. And how’s this for an independent #16? She graduated Cornell University with a degree in chemistry, but later decided to become a lawyer. Why? “Because I didn’t want people to tell me what to do.” Yikes!