They are singing his praises, haling him “better than Michael Jordan.”  He has won 3 NBA Championships in his illustrious career, not to mention 4 MVP awards, 3 NBA Finals MVP awards, 1 scoring title, 2 Olympic gold medals, and his team is now up 2-1 against the Boston Celtics of the semi-finals in hot pursuit of yet another championship. Yes, Lebron James has certainly earned his stripes, and Jon Niednagel was quick to extol the young James when he came out (and before he came out) in the 2003 draft while Niednagel was working for a team we will leave unnamed. Lebron was a #1 FEAR, Niednagel told insiders at the time, a 21st century Magic Johnson (another #1 BT) but with far more athleticism and hops something the NBA has never seen before. Additionally, JN warranted LJ’s brain was top-notch, with key neurochemicals in excellent shape, and superior to all projected first-round #1 FEARs in the 2003 draft. He was also the most mentally/ emotionally mature. 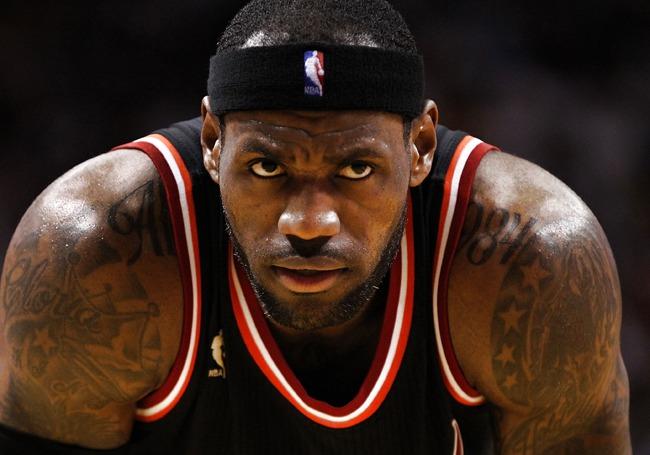 So the question is, MJ or LB? When we factor overall athleticism, James is the better. When we factor height and strength, James is the better again. When we analyze the brain, however, this is where Jordan and James differ. Lebron is certainly all Le-brawn, but Jordan is all Le-brain. As a #6 BEIR, Jordan was the master of spatial-logic, as was master-passers John Stockton and Jason Kidd (who are number 1 and 2 on the all time assist list, with #5 FEIR Steve Nash at number 3), seeing the floor and reacting logically with cat-like instincts. Not considering individual neurotransmitter health, the #6 thrives under pressure unlike any other of the 16 inborn designs.

So what happens to a #1 FEAR when the pressure really hits? Or how about when they are thrown off their game, even when possessing a most-healthy brain? That’s what happened to superhuman Lebron on Sunday when the Celtics ‘D’ kept him from driving the lane at will. His ‘feeing’ Animate brain got frustrated, which in turn caused his motor, visual, and mental skills to break down. The EA ‘dove’ muscles literally tightened up when succumbing to mental/ emotional duress, which can even cause #1s to find breathing difficult (pulling their shorts and panting even asking the coach to take them out)! At any rate, what we saw happen to Lebron in game 3 was a #1 who was kept from doing what he does best … utilize his muscular, athletic body in the paint. “I had a tough game period. I didn’t have it … Me personally, I didn’t have it.” You sure didn’t, Lebron. Among many increasing breakdowns throughout the game, LJ only took a handful of shots in the last quarter.

If the green team has any hopes of winning the series, Lebron needs to be kept outside. Granted, he can still shoot, but not nearly as well when he is kept clear of the paint from jump ball to final buzzer. Easier said than done, we know, but the Celtics showed Sunday night that it can be done. Get inside Lebron’s emotional head, especially the right amygdalae, and you’ve got yourself a fighting Irish chance.