He looks “less like a world-class athlete than he does the manager of an Applebee’s somewhere in the heart of his beloved United States,” says one writer. His golf swing “sometimes kind of resembles Arnold Palmer depending on many drinks you’ve had,” and his “celebrations are goofy,” where his “belly spills over his belt. “ Are we talking about a #13 FCIR Yep! 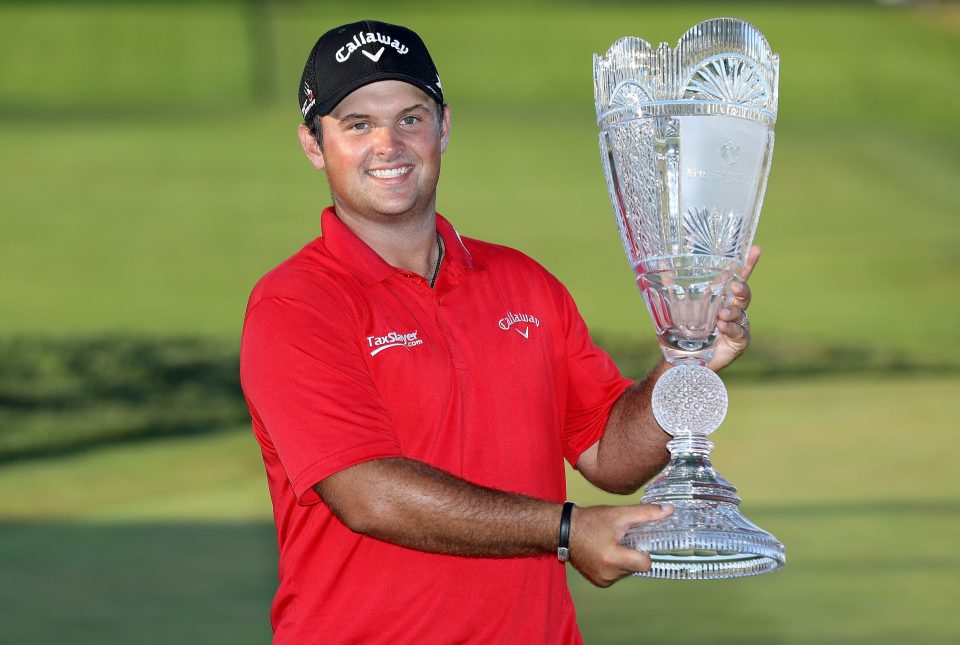 But hey, Patrick Reed won Masters fair and square last weekend, and the green jacket rightly belongs to him. In flashy #13 style, he’s been wearing it everywhere. In fact, he wore it to a Knicks-Cavs game last week, and then was seen sporting it again at a Chick-fil-A drive thru! Reed has been getting some flack for it, but he doesn’t care (Reed isn’t the most popular golfer on Tour due to his sometimes eccentric nature). It’s not entirely unheard of, however, with Sergio Garcia (#9 FCAR) attending Wimbledon and a soccer match last year in his green jacket.

Reed’s victory came largely due to some great putting. “It was tough out there but to make those putts on 14 [for birdie] and on 17 [for par] gave me momentum going to 18 which in the past has given me so many issues. Needing a par on the last hole, to win my first major, felt just right. It was definitely harder than I thought it was going to be. He was followed closely by some fellow #13s, including Jordan Spieth and Rickie Fowler, but Patrick’s stellar performance eventually proved too much for them.

Will we see Reed winning more Majors in the future? Possibly, but not statistically likely. Yet, when Q1s get entrenched in the brainas zone region (Right anterior), they can roll for weeks on end. Unfortunately for Patrick, the next Major isn’t till mid-June. You’ve heard us tell you before that #13s in golf can be quite inconsistent (overly pliable motor-skills and over-thinking brains not a good combo), and Reed has particularly been known for being a “shaky” golfer. Still, the revered green jacket is his, and you can be sure he’ll be showing it off in public until it must be returned at next years Masters (with NO ketchup or mustard stains).