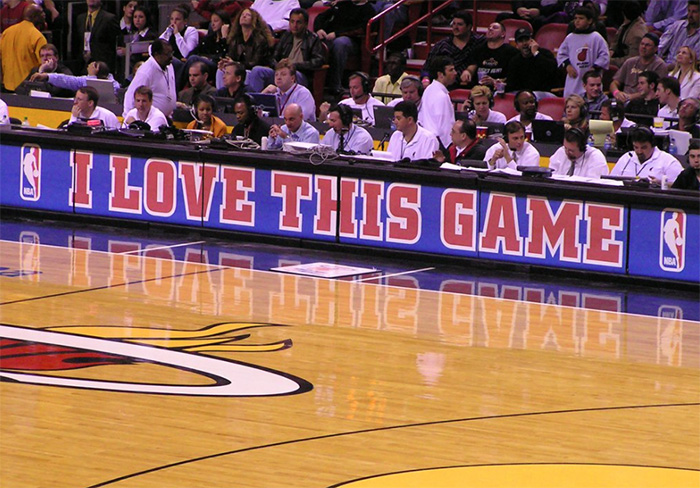 As far as we know, there have not been any homicides in an NBA locker room.  Roughly 30 years ago, however, things got very close to there being one.

He was fiery, and he was known as “Mad Max”.  We’re talking about Vernon Maxwell, who played for the Houston Rockets back in the mid-1990s when they won two championships.  Of course, most fans are also quite familiar with Vernon’s superstar teammate, Hakeem “The Dream” Olajuwon (#6 BEIR).  Apparently, Maxwell got upset for not seeing much of the ball in the first half of the game against Seattle, and confronted the seven-footer in the tunnel on the way to the locker room.  Once there, Hakeem apparently suddenly gave Maxwell a good smack.  In Vernon’s own words, “That $#%$ hit me so hard, man, [he] knocked me out the chair.”

So, did the #9 FCAR sit back and quietly submit?  No sir!  In Front-brain, Animate, dominant RIght-brain emotion, Vernon threw a chair at Olajuwon, shattering a pane of glass and drawing policemen immediately into the locker room.  Maxwell was so enraged, in fact, that he intended to grab a piece of the shattered glass and chase Hakeem to “stab the $#%$ out of him”, had the police not intervened.  Again, in Vernon’s own words, “Everybody running out. Police come in with the guns drawn, like ”what the $#%$ goin’ on in here?”

The two eventually became good friends, and after Olajuwon became a Muslim, Vernon said he was much more tempered.  “He was so quiet, so humble, so, [he] wanted me to become Muslim. I couldn’t do it. But, he was a great teammate after that.”  Of course, for a #6 to smack someone in disgust is certainly not out of character (Mike Tyson), nor for a #9 to react as such.  It certainly is a good thing armed police were present, otherwise Maxwell might have done something he would later come to regret (once his amygdala cooled down!).

Yet, Vernon was not your ordinary #9. He was more ‘wired’ than most #9s, likely from both genetics and upbringing.