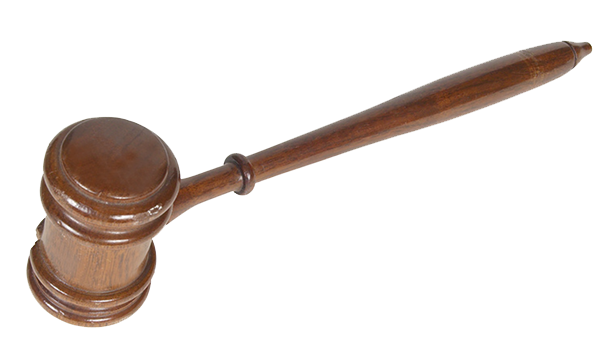 It was too ironic not to highlight on the BTI Blog, and the headline should tip off any reader who is a true BT enthusiast.

Yes, folks, though from completely different worlds and backgrounds, and having become famous for completely different reasons, both Hillary and Kim share the same #15 FCIL Brain Type.  To be sure, they are two of the most competent, leading-type women you will ever meet, dominating their respective fields by utilizing their Q3, “CEO” charged designs who, in the true sense of the phrase, “never say die.”  So when Ms. Clinton and Ms. Kardashian went head-to-head recently in a battle of the wits, or rather battle of the legal wits, we had our popcorn ready.

As one journalist put it, “Kim Kardashian schooled Hillary Clinton in a test of legal knowledge in an episode of Clinton’s upcoming Apple TV+ documentary series.”  It was all filmed for an episode of “Gutsy”, where the former secretary of state went against Kardashian in a pop quiz on criminal law issues.  It was only last year when Kardashian passed the baby bar exam after completing her first year in a law apprenticeship program, and Clinton, the Yale Law graduate, called the loss “heartbreaking.” Daughter Chelsea Clinton (#13 FCIR) hosted the event, and Hillary went on to say that she certainly didn’t let Kim win (and in this case, we believe her!).  To be sure, #15s are not apt to let others win just to be nice!