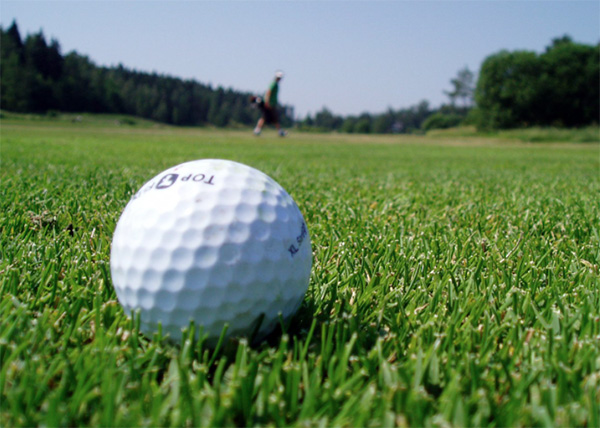 They say he was “always candid,” and “often outspoken,” and “unfailingly accurate in the television booth.”  He also loved designing golf courses nearly as much as playing golf itself, during which he had 16 victories on the PGA tour (though only one Major at the U.S. Open).  His name was Tom Weiskopf, and two weeks ago he passed away in Big Sky, Montana, at the age of 79 from pancreatic cancer. According to his wife, Laurie, “He worked to the end. It was amazing.  He had a big life.”

Like a true blue #16, Weiskopf also loved the great outdoors, particularly hunting and fishing (he notoriously skipped the 1977 Ryder Cup so he could go sheep hunting!).  He even had a bit of a temper, too (can anyone say Gregg Popovich?), leading to nicknames like the “Towering Inferno” and “Terrible Tom.”  And lastly, as we all know (or should know), the #16 is a BT that is highly cerebral, which well described Mr. Weiskopf.  He once said, “Golf, to me, was always such a great challenge of the mind, and there were times I wish I had handled that challenge a little better.  But I love the game. I love talking about it and thinking about it and to me it is endlessly fascinating.”