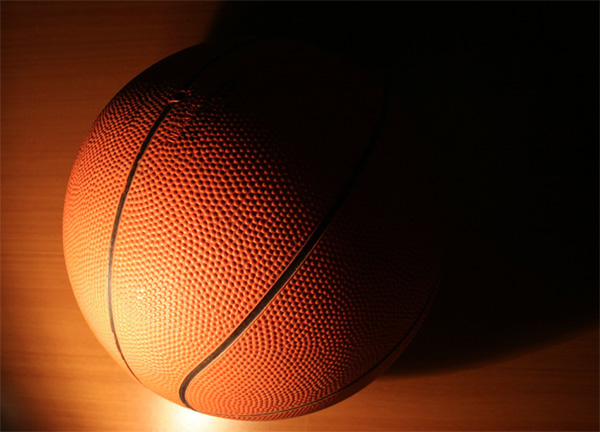 The world recently saw the passing of three influential names who each touched made their mark on society in their own unique way.  One was from the sport’s world, another from the commentator’s box, and another from the music industry and silver screens of Hollywood.

We’ll start from the sports world.  Last week saw the passing of the NBA’s Bill Russell, who was known as the centerpiece of the Boston Celtics dynasty that won eight straight titles and 11 overall during his career.  Yes, you read that right.  Russel won 11 championships!  The Hall of Famer was 88 years old when he passed, and although he was well-known for winning, Bill was equally known for fighting off the basketball court.  In 1961, he boycotted an exhibition game to make a stand against racial discrimination, and Russell spent decades of activism which led to him being given the Presidential Medal of Freedom.  He was described as “unafraid to disrupt the status quo,” while still remaining “humble” and “selfless” to bring about change.  Russell was a #13 FCIR, and a commendable example of one.  Ironically, Russell was considered the best NBA player in history … that is … until a #6 BEIR by the name of Michael Jordan came along!

Next we want to honor a man by the name of Vin Scully, who was affectionally known as “the voice of the Dodgers”.  Scully was a true-blue #11 FCAL down to his very core, utilizing his CA “Stork” innate giftedness in the neck and mouth region (see Brain Types and Parenting) to masterfully convey to his watching and listening audience everything that transpired on the baseball field.   In the words of one journalist, “Mr. Scully … a gifted storyteller and a master of the graceful phrase.”  Yes, that he was, and Mr. Scully’s career began back in 1950 when he was just a skinny, red-haired 22-year old graduate (sounds a little like fellow #11 Robert Redford).  In 1958, when hand-held transistor radios became popular, Mr. Scully became the man to guide Los Angeles fans through every game.  Dick Enberg (#9 FCAR) once said of Scully, “All those phrases, those wonderful things that he does, go instantly from the brain to the mouth. I’ll be listening to him and think, ‘I wish I could call upon that expression the way he does.’”  Simplest answer … Vin is an #11, Dick!

Last but not least, we saw the tragic passing of Olivia Newton John, whose beautiful sounding name so perfectly characterized the beautiful, graceful Olivia.  She was, like Scully, a vintage #11, though with a female twist.  Olivia had battled cancer off and on for decades, and finally succumbed to it at only 73 years of age this week.  Olivia was a talented singer who also starred in several movies (most notably alongside John Travolta (#13 FCIR).  Her voice was akin to “honey”, and she carried herself not quite unlike other fellow #11 females such as Grace Kelly or Audrey Hepburn.  Like these women and many other #11s, Olivia dearly loved animals and nature.  She once said, “Nature is the most beautiful thing we have. It’s better than art because it’s from the creator.”  And, of course, she loved love itself.  “Being in love is the best thing in my life,” she once said.  Travolta gave his tribute, saying of Olivia, “My dearest Olivia, you made all of our lives so much better,  Your impact was incredible. I love you so much.”