They are prone to say it like it is, unless curtailed by political, financial, or similar-type motives. So, when Alex Trebek (#15 FCIL) of the ‘Jeopardy’ game show came one step shy of calling one contestant a “loser”, it really didn’t come as a surprise. 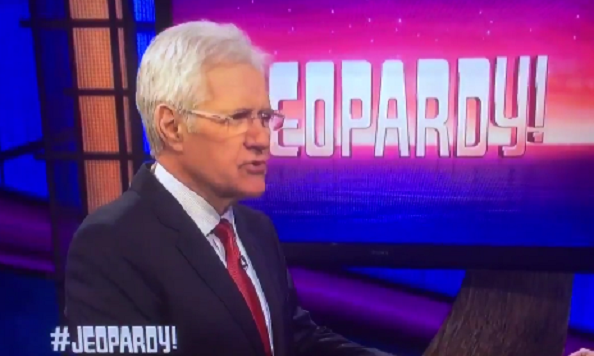 “Alex Trebek had harsh words for one Jeopardy contestant on Wednesday night’s episode,” writes one author. It came when librarian and contestant Susan Cole described her favorite genre of music, called “Nerdcore,” in which she told Alex, “Nerdcore is rapping about the things nerds love. Video games, science-fiction, having a hard time meeting romantic partners. It’s really catchy and fun.”  Trebek didn’t waste a second, stating, “Losers, in other words.”  Susan reacted with an awkward laugh, seemingly flustered. “Cole, however, got the last laugh. She beat out the competition and walked away with $22,600.”

Yes, it is often the “nerds” who win intellectual game shows, and 9 times out of 10 they are #13 FCIRs. To be sure, other Brain Types like the #14 BCIR or #16 BCIL could give the #13s a run for their money in a more private setting, but when it comes to thinking quick on their feet in front of millions of viewers on television (and a live studio audience), the Front brain dominant #13s have a genetic edge. They also have quicker reaction times (Q1), a definite must once Trebek reads the question (or answer, rather).