They call him LeSean “Shady” McCoy, and recently he has been accused of beating up his girlfriend.  A talented running back in the NFL, McCoy is a #2 BEAR, a design typically passive in nature unless their amygdales get hot and you get them riled in the moment.  Remember former NBA star, friendly and model citizen, and Sacramento Mayor Kevin Johnson?  He lost control awhile back when a protester threw a pie in his face.  Johnson immediately tackled him and began punching his face repeatedly, beating the man to a “bloody pulp.” 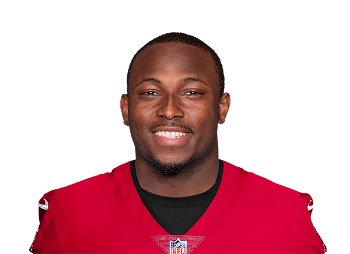 Not only is McCoy accused of beating up his girlfriend, but also his dog and even his own son.  The accuser’s friend posted on instagram, “Let’s not talk about all the times my best friend had to stop you from VICIOUSLY beating your son for small things like peeing in the bed. We kept quiet about your drug usage … all the ILLEGAL steroids and needles you were using, but we will not keep quiet about this!!!!!!”

Most of the time, LeSean is considered to be a really nice guy.  We believe it, knowing the nature of the #2.  On the flipside, sadly, we also know LeSean is quite capable of the accusations made against him (he was also accused of assault by another woman in 2013).  Perhaps McCoy should consider changing his name to something peaceful as did fellow #2 P. Diddy to Brother Love.