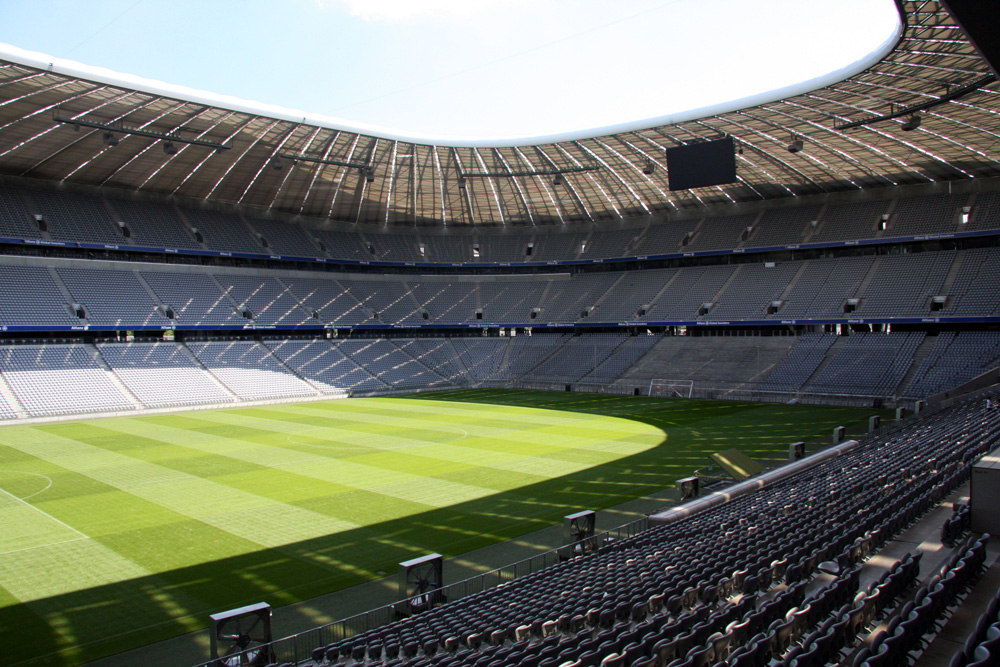 Ask for the two biggest names in world soccer right now, and you’ll likely hear the following … Lionel Messi and Cristiano Ronaldo.  Interestingly, in a sports world that is usually dominated by #13 FCIRs and #1 FEARs, both of these men are neither of these two Brain Types.  In fact, between each other, they are nearly polar opposites.

It is pretty amazing to think that Lionel and Cristiano are nearly opposite Brain Types and yet have been so successful in their craft.  Search the web and you’ll find article after article detailing the two men’s respective stats as analysts try to decide who, among the two, is the greatest of all time.  For instance, Ronaldo has scored more club goals than Messi, yet Messi has a higher season average (39.5 to 35), having hit a high of 73 goals in 2011-12.  In the assists department, Messi has been far superior (remember the NBA’s #6 John Stockton?), with Lionel having 12 assists in 2020-2021 and 25 assists in 2019-2020 while Rinaldo only had 5 assists during both respective seasons.  As one analyst puts it, “The fact that Messi creates so many goals as well as scoring them is a major consideration when deciding which player is the GOAT.”

Of course, whomever is the greatest of all time isn’t the focus of this article.  What we want to point out to our audience is how Messi and Ronaldo both beautifully display their innate, inborn giftings when taking the field.  As commentators will agree, Ronaldo is a “fast striker” who scores with his “head and both feet,” utilizing his flexibility and high-energy to overcome opponents.  Messi, on the other hand, has been described as player who can “change direction quickly and evade tackles,” using “short bursts of acceleration on the field and is predominantly a left-footed player.”  Messi is also known for “his pace, dribbling, vision and passing ability.”  Did Brain Typists catch all this?  Messi plays with “short bursts” (Back brain), and is known for his “vision and passing ability” (Empirical and spatial logic).  Overall, sounds rather #6 BEIR!

Who’s better?  They both are, each in their respective inborn soccer skills.