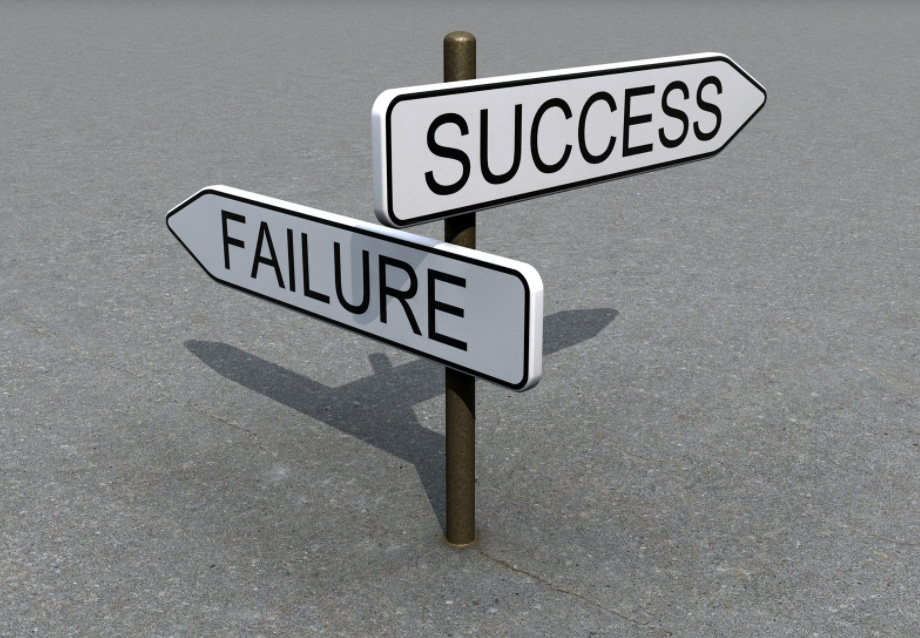 She is Betty White, and he is Antonio Brown.  Both are #9 FCARs who are high-energy (Front brain dominant) people, big Conceptual imaginers, Animate in how they make their decisions, and are both strongest in the Right hemisphere of the brain.  They are different genders, different ethnicities, and come from largely different backgrounds, but both, we say yet again, possess the same inborn Brain Type.

The passing of Betty White was heard ’round the world on Friday as both fans and stars gathered to pay tribute to an icon.  While it may be difficult to pinpoint exactly what made Betty White so unique, her Brain Type in part gave her an endearing quality that could definitely be felt through the TV screen.  As one journalist put it, she “always showed us honestly who she was. She really was nice. She really was bubbly. She didn’t practice that giggle. She truly adored show business. Everybody knew Betty White.”  Expressing her endless amount of gratitude and inner energy, she once told fellow #9 FCAR Oprah Winfrey, “I am the luckiest old broad on two feet.  I’m still able to get a job, at this age. I will go to my grave saying ‘Can I come in and read for that tomorrow?'”

Now we move on to Antonio Brown, the troubled NFL Buccaneer who took off his shirt during a game on Sunday and walked off the field after refusing to enter the game when asked to by his coach.  While the details of what happened aren’t exactly known, Brown’s reputation for causing problems are very well known, from sending threatening text messages to a girlfriend who accused him of sexual assault to charges of burglary and battery, throwing a bike at a security guard, and even cussing out the general manager of the Oakland Raiders (after which he was quickly released).  To no one’s surprise, the Bucs have released Brown, though fellow #9 FCAR Tom Brady extended some words of kindness and compassion to his troubled former teammate.  “We all love him and care about him deeply. We want to see him be at his best. Unfortunately it won’t be on our team. We have a lot of friendships that will last … I think everyone should be very compassionate and empathetic toward some very difficult things that are happening.”

First of all, it’s no secret that Brown is experiencing some amount of mental issues. Back in 2016, he was nearly knocked unconscious by Bengals linebacker Vontaze Burfict in a very scary incident while Brown was with the Pittsburgh Steelers. That hit has been brought up many times by analysts, who think the early stages of CTE maybe manifesting itself.  Borderline Personality Disorder has also been brought up, characterized by explosive bursts of anger, self harm, impulsivity, etc.  Remember that Brown is a #9, whose tendency is already to be impulsive, given to high-energy emotions, and grounded more in the idealistic, not realistic, world of the “here-and-now.”

Truth be told these exact same traits are what made Betty White so successful in her acting career.  Think of her amazing ability to express her emotions (Animate), as well as the way she was able to so effortlessly transform into so many different characters (dominant Conceptual).  White was sharp, and obviously possessed a healthy brain.  As far as nurture, Brown’s father, Eddie, left his mother while Antonio was just a baby, and years later she kicked Antonio out of the house at the age of just 16.  Betty’s parents, on the other hand, provided for her a loving and stable home, her father working as a crystal radio maker in Los Angeles.

Much more could be said, but we wanted to just scratch the surface of two #9s in the news, and what made them so different, and yet innately similar.  Shortly after the unfortunate incident regarding Brown, he Tweeted a photo of himself in a Bucs jersey with the words, “Thanks for the opportunity.”  After calming down (and his hot Right amygdala cooling off), we have no doubt Brown felt remorse.  Like Brady, our heart goes out to him, and we hope he can find help, both physically and spiritually.