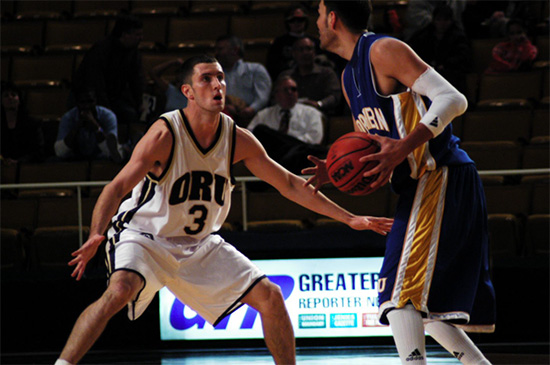 Wow, did you see the punch Juwan Howard threw at the college basketball game between Michigan and Wisconsin the other day?  For those out of the know, Howard, a former NBA all-star, is now the head coach of Michigan, and he was obviously not a happy camper as he threw a punch towards the Wisconsin coaching staff after words were exchanged.  Both teams then had to be separated as a scuffle broke out, and now Howard will be suspended for the rest of the regular season (5 games).

A peaceful #2 BEAR threw a punch?  Veteran BT enthusiasts know that many #2s have lost their cool in the past, so it wouldn’t be the first time (or the last).  If you watch the footage, Howard can be seen saying something to head coach Greg Gard.  Gard then used his left hand to stop him from moving to the next person, which seemed to anger Howard.

The actual punch, which ensued a few seconds later, actually ended up hitting another Wisconsin assistant coach.  At any rate, earlier a timeout had been called when Wisconsin had about 4 seconds left to get the ball across the halfcourt line, even though they had a significant lead.  Howard didn’t like that.  After the game, he stated, “Basically, I addressed with the head coach that I would remember that because of that timeout.  For someone to touch me, I think that was very uncalled for him to touch me as we were verbalizing and communicating with one another. So that’s what ended up happening. That’s what escalated it.”

First off, college coaches often try to explain matters to opposing coaches as they do their mandatory handshakes. And yes, the losing coach is never happy, yet they almost always stop and engage one another.  The #2 Howard, however, quite emotional, wanted nothing do with it.

Later, Juwan did make a formal apology.  “After taking time to reflect on all that happened, I realize how unacceptable both my actions and words were, and how they affected so many. I am truly sorry,” he said.
“I am offering my sincerest apology to my players and their families, my staff, my family and the Michigan fans around the world. I would like to personally apologize to Wisconsin’s Assistant Coach Joe Krabbenhoft and his family, too.”
Of course, Juwan was well-aware that his job was on the line, so was quick to make amends.  The #2 did indeed likely “reflect on all that happened” afterwards, realizing he had acted a little too suddenly with emotion “in-the-moment”.  And yet, had the #13 Wisconsin coach known about BT, he likely would have left the #2 alone to work though his pent-up emotions.
Written by: Staff
(click for source)