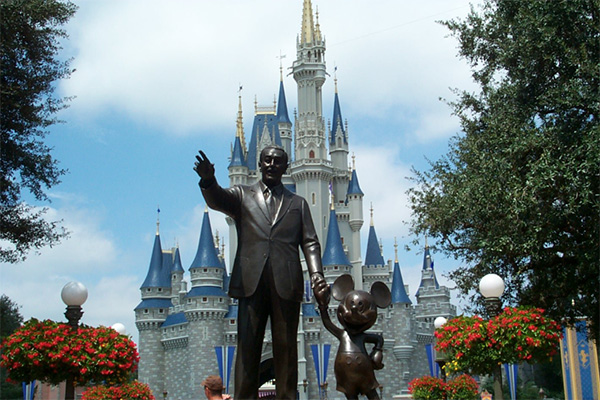 If you’ve been keeping up with the news, you’ll know that Disney has been at the center of a controversial bill that passed in Florida recently, often labeled the “Don’t say gay” law, which has absolutely nothing to do with gays, but instead with children in schools being taught gender/sex education from kindergarten to 3rd grade.  Leaked videos emerged recently on Twitter showing Disney’s diversity and inclusion manager, Vivian Ware, saying the company was removing “ladies and gentlemen or boys and girls” language during live events at parks.  Disney has also been openly against the bill, leading many parents and families to boycott the company.

Harris Faulkner of Fox News has become an open critic of Disney (and other issues) recently, but for a #11 FCAL, that’s to be expected when values are stepped on!  To be sure, Faulkner puts on a “bold face,” but she is a dominant Animate that has learned what it takes to be a competent host and reporter.  After all, think of #11 Tom Brokaw, or even #11 John Tesh.  Faulker recently went on to say, “My issue is when I go to Disney with my children, I don’t want politics with my magic wand.  I don’t want what’s served with the deliciousness of all the treats and the daily parade for things to be exposed to my children that I have to take a moment to explain that doesn’t have anything to do with the fun, and they’re five.”  And again, “It takes away a kind of innocence for our children. We’re supposed to do with them. We’re supposed to live through that journey with them. But also give them our values.”

Yikes!  Give our children our values?  How novel!  As for Harris, she has become more and more eloquently vocal over the last few years, earning herself her “Faulkner Focus” show on Fox.  As for cancel culture?  “And what we have to do is remind everybody that speaking up and speaking out are not reasons to be canceled.  You did not get to hit people when they don’t agree with you — Will Smith — because a joke isn’t what you would want it to be. You don’t get to cancel everything.”