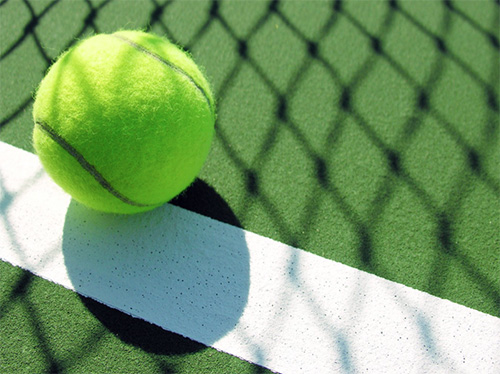 The 2022 Wimbledon Final was last week.  Did you catch it?  Specifically, did you catch the woman’s final?  Ons Jabeur went up against Elena Rybakina (#13 FCIR) in what went 3 sets and saw Jabeur, nicknamed the “darling of this tournament for fans and reporters alike,” fell just short.  We’re wondering if watching Jabeur reminded any BT fans of a certain young lady who played back in the 1980s?  Granted, they’re no twins, but there are a number of similarities in their games and in their personas if one looks closely.

Jabeur is a #1 FEAR, reminiscent of Arantxa Sanchez Vicario of yesteryear.  Both were/are smiley young woman who employed their dominant gross motor skills to find success in the game.  In contrast to Vicario, however, Jabeur has found success with spin shots and drop shots, often throwing her opponents off with unexpected returns.  Still, one can clearly see Jabeur’s big gross-motors in her forehand and back-hand (she is only about 5 foot 6).  Rybakina, on the other hand, stands a good 6 foot tall.

Ironically, Jabeur prepared for Wimbledon by playing doubles with Serena Williams, a fellow #1 FEAR.  In the end, however, she fell short to Rybakina 3-6, 6-2, 6-2.  The media has continually raved about the amiable persona of Jabeur, as Sports Illustrated pointed out, “People within the tennis world already knew she was a charming player and person who was also well-liked by players.”

Though Jabeur won the first set, Rybakina’s powerful serve was just too much.  Down 3-2 in the third set, Jabeur used a drop shot and a lob to go up 40-love on Rybakina’s serve.  Rybakina then delivered two big serves, however, both around the 120-mph, erasing three break points and eventually holding serve to win the match.

Jabeur is only 27, so has plenty of time to win a Wimbledon before retirement!