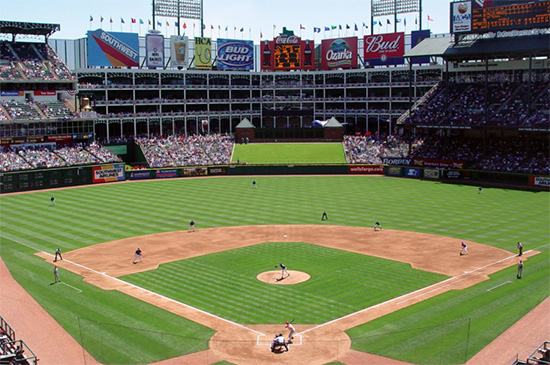 We didn’t want to miss the opportunity to congratulate Mr. Albert Pujols (#1 FEAR) on his 700th homerun this past week, joining the likes of Barry Bonds (#1 FEAR), Hank Aaron (#6 BEIR), and Babe Ruth (#13 FCIR) who also passed the historic number during their respective careers.  Pujols catapulted number 699 and 700 at Dodger Stadium, running ’round the bases and high-fiving fellow #1 FEAR Adrian Beltre while, as one journalist put it, he “allowed his emotions to pour from his every pore.”

That’s a pretty good description of #1 emotion!  Pujols was described as “overwhelmed” as he squatted and “bawled” like a child in the tunnel afterwards.  In his own words, “I didn’t control them.  If you see the video of the homer, I went down into the tunnel and that’s when I let my emotions out.”

”He’s the nicest guy ever,” said Phil Bickford, the opposing Dodgers pitcher, after the game (Bickford built a relationship when Pujols played 85 games with the Dodgers last season). “He’s a big old teddy bear. He’s someone that you just have nothing but great things to say about. He’s a very kind person, anybody that meets him I’m sure would say he’s excellent.”

Yeah, “big teddy bear” is another great description of many #1 FEARs.  Pujols will go down as one of the greatest hitters of all time, thanks in large part to his “EA” gross-motor skills, enabling him throughout his illustrious career to power the baseball again and again out of the ball park, even at the age of 42 (Aaron retired at 39 and Ruth at 40)!  Yet, in spite of his baseball accomplishments, he later clarified what truly lent to his emotions after the game.  “Why? Because of this, my beautiful family.  After the Lord, this is who I play for.”