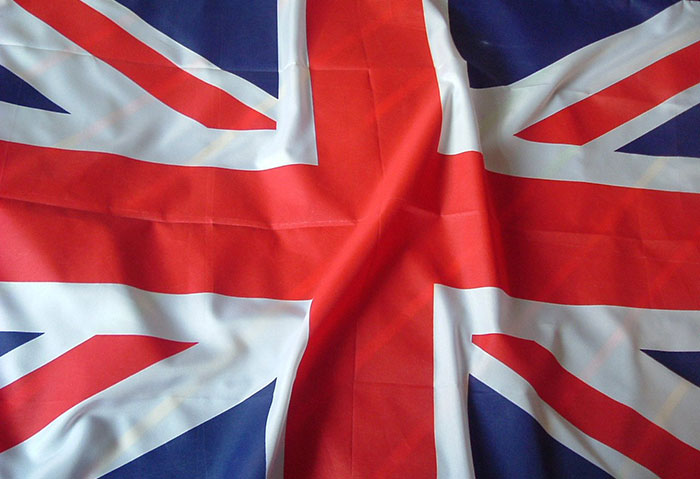 The Queen has died, and the whole world seemingly watched as her royal funeral took place outside Windsor Castle.  Elisabeth‘s reign lasted an astounding 70 years, the longest of any British monarch, the longest recorded of any female head of state in history, and the second-longest verified reign of any sovereign in history.  To be sure, the #15 FCIL Queen left an indelible mark on history, dutifully following a promise she kept at only 25 years of age when she took the throne as just a young lady.  “I declare before you all,” she said on her coronation day in 1952, “that my whole life, whether it be long or short, shall be devoted to your service and the service of our great imperial family to which we all belong.”

Elisabeth was a tough pill, to be sure, and a woman who rarely beat about the bush.  While pregnant, she once said, “These wretched babies don’t come until they are ready,” and with tongue in cheek she once said of herself, “I have to be seen to be believed.”  She also was a stern woman of faith, once stating, “To what greater inspiration and counsel can we turn than to the imperishable truth to be found in this treasure house, the Bible?”  And again, “None of us can slow the passage of time; and while we often focus on all that has changed in the intervening years, much remains unchanged, including the Gospel of Christ and his teachings.”

It would seem only a #15 woman sovereign could uphold the “image” of the crown as well as Elisabeth did so consistently for so many years.  Amazingly, no one knew her political positions, and she never gave a press interview her entire life.  As far as her personality, few knew her well enough to comment on it, though Lady Pamela Hicks once said Elizabeth’s personality was “individualistic”.  That certainly seems to fit!

Thankfully, however, Brain Type enthusiasts, knowing the Queen’s inborn ‘CEO’ design, can have a pretty good idea what she was like.  Elisabeth was energetic, globally-minded, logical, driven, and certainly a woman of order and schedule.  To be sure (and as many have said), there will never again be another sovereign quite like her.