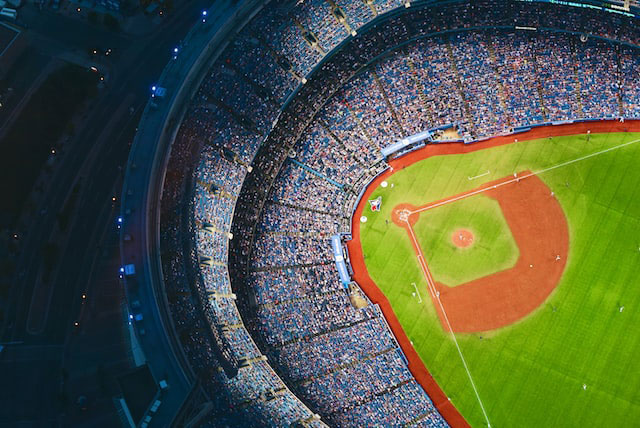 Although it was over a month ago, we wanted to pay homage to the passing of the “Master of the Stolen Base,” Maury Wills.  A kind and humble #2 BEAR, Maury’s speed helped the Los Angeles Dodgers win four pennants and three championships, and he was voted the National League’s MVP in 1962.  During that year, Wills set a modern major league record when he stole 104 bases, breaking the record of 96 set by Ty Cobb (#6 BEIR) in 1915.  Maury changed the game from power (thanks to #13 FCIR Babe Ruth) to precision, or finesse, paving the way for Rickey Henderson (#5 FEIR) to set the current stole base record of 130 steals in 1982.

As one journalist puts it, Maury “was adept at getting a quick jump off the bag, and he was a master of sliding under or around a tag.”  As any BT enthusiast knows, #2s are gross-motor dominant, and highly skilled at controlling their bodies, allowing Wills to “limbo” low in order to avoid the tag.  In his own words, “Stealing is a matter of confidence, even conceit.  It’s more than getting a good jump, a big lead. It’s being in the right frame of mind. I run with the thought that the pitcher will make a perfect throw and the catcher will make a perfect throw and I’ll still beat them. I don’t have a doubt.”  Yes, #2s can be sneaky, as Maury pointed out about himself, and with proper nurture and coaching they can be incredibly confident in their abilities (i.e. Kobe Bryant).

And like many #2s, Maury was well-liked by the public.  So much, in fact, that when Richard Nixon (#7 FEIL) was running against incumbent Edmund Brown, James Reston of the Washington Times wrote, “If, after the season, Maury Wills were to run for governor, neither Brown nor Nixon would have a chance.”

Finally, and with typical #2 simple straight-forwardness, Wills once said, “I know when I have had a lousy day just by looking down at my uniform.  If it isn’t dirty, I haven’t scored two runs, I haven’t done my job.”