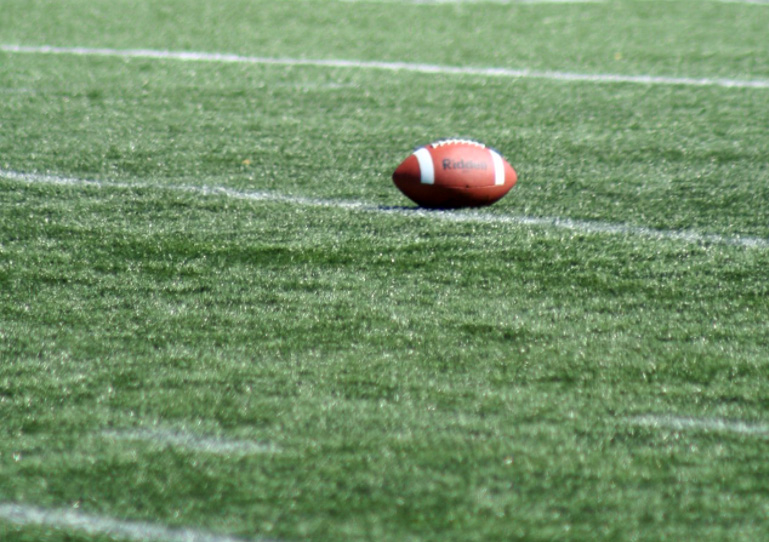 Course, whether either person in question is the actual GOAT is quite debatable, as we’re talking about soccer’s Cristiano Rinaldo along with football’s Tom Brady.  We’ll just keep it simple by saying both men have been superstars in their respective fields.  And so, when Tom Brady initially announced his retirement earlier this year, but then suddenly came OUT of retirement, people around the world were scratching their heads.  What changed?  Why the sudden turn-around after just a couple days?  As some are saying, Cristiano is to blame.  Say what?

First, both Brady and Rinaldo are #9 FCARs, which is the irony of this story.  As any BT follower knows, #9s are nicknamed the “Pied Piper”, and relish leading others toward a common goal with joy and fanfare (while the #15 also loves leading others towards a common goal, yet don’t mind doing so at the cost of blood, sweat, and tears … or even friendships at times).   As the story goes, on March 12th Brady visited Old Trafford to watch a Manchester United match against Tottenham. That day Cristiano had an incredible game, scoring three goals.  After the game, Brady went down to congratulate Rinaldo before having a warm, Animate hug : “Great game. Well played”, Brady says (the video can be seen on YouTube. They then have a short talk, and Cristiano asks whether Tom is really finished with his career.  Tom makes a sad face, but doesn’t really reply directly, and the two talk just a little bit more before parting ways.

Whelp, allegedly it was only a few hours later when Brady is said to have reversed his decision and made a public statement, stating, “These last two months I have realized that my place is still on the pitch and not in the stands. That time will come, but it’s not now.”

So was Cristiano the reason Brady returned?  Nobody knows, but it does make for a funny story.  If nothing else, the 37-year old Cristiano’s amazing game must have inspired the 45-year old Brady to rethink hanging up his cleats (sadly to the chagrin of Brady’s wife, Gisele Bündchen).