Let’s briefly detail the basic structure of Brain Types, and how it fits hand-in-glove with the latest in scientific research. By identifying only a handful of words with each Brain Type, you can know how each inborn design operates at its most fundamental level.

We can see how this works by considering the major components from each body skill group and how this can help you know the essence of each Brain Type. First, recall the four quadrants of the brain introduced in the previous section. Remember that we discussed the primary function of each one, as well. Here is more specifically how each quadrant functions:

Notice that three of the four descriptions begin with an adjective; they are quickly, deeply, and methodically. Only Q3 doesn’t have one, and this is intentional. Each of these three adjectives fits neatly into its respective quadrant, signifying its pace and approach.

Finally, notice the additional verbs in three of the four quads. These are: responds, appraises, and communicates. Each is specifically applicable to its respective quadrant.

But we also see that each one contains a blank space, with something else to be added. We introduced four simple terms back in the Brain Type Body Skills section, which are very relevant here. Of these four terms, two representing Perception (Observe and Imagine) and two representing Thought (Personally and Impersonally), we simply select the appropriate term from each group corresponding to each of the 16 Brain Types, and then fill in the blank. For example, for stage one and Brain Type #1, we add Observe Personally, since that is its strength order of functions. Brain Type #1 Observes first and Personally processes second. Therefore, the number-1 design would be known at its core as one who “quickly conceives (and responds to) Observations Personally.” For Brain Type #2, we simply move back to Q2, where that design would be known at its core as one who “deeply compares and appraises Observations Personally.” We then move to Q3 for Brain Type #3, and Q4 for Brain Type #4.

Now, once we get to Brain Type #5, we are leaving the Empirical Animate “Dove” and moving down the motor cortex to the Empirical Inanimate “Hawk.” With this new group of Brain Types, we start over with the chart on the preceding page in understanding how each Type functions at its most fundamental level. The number-5 design is similar to number-1 with one major difference: Brain Type #5 is known as one who “quickly conceives (and responds to) Observations Impersonally.” We can then move around the quadrants for each of the other “hawks” as we did with the “doves.” Q2 for Brain Type #6, Q3 for #7, and so on, before moving to the CA “storks” and finally the CI “owls.”

Below is a summary of exactly how each of the 16 Brain Types operates at its most fundamental level. As you look at the chart, note the logical progression, both around the four quadrants of the brain and down the motor cortex.

This is only the surface of the marvelous logical structure of Brain Types. In the next two sections, we will briefly introduce how every single person progresses through each of 16 distinct stages on the way to developing into an adult. Each one of us passes through every single stage on the way to adulthood. We are each born, however, to be most adept at one and only one of these 16 stages. Both, as we reach this stage in childhood, and after we have passed through all 16 as adults, we remain specifically innately skilled in this area throughout our lifetime.

Now, here is where both the wonder and true beauty of Brain Types comes together. The way that each Brain Type functions at its most fundamental level (as highlighted in this chapter) coincides precisely with the developmental stage each one is specifically skilled at not only mentally, but physically, as well. Every single person has one specific Brain Type and that Brain Type corresponds directly with the same stage in the order of physical and mental development that each of us goes through and which that particular Brain Type is inherently most adept. 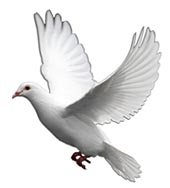 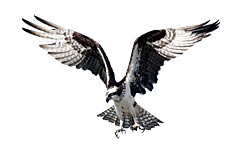 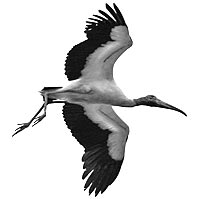 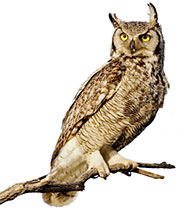