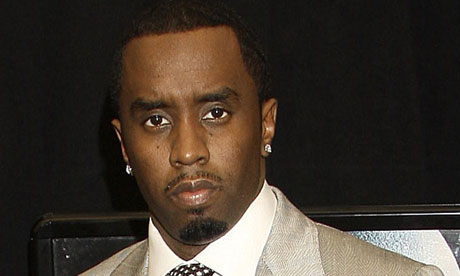 It seems P. Diddy (Sean Combs) had a Rajon Rondo moment. The two share the same #2 BEAR Brain Type, and while the #2 is normally calm and collected, watch out when they get ticked off. Last week P. Diddy was arrested on UCLA’s campus Monday “for getting into a fight with a Bruins assistant coach early Monday afternoon and later charged with three counts of assault with a deadly weapon, one count of making terrorist threats and one count of battery.”

So exactly what happened to get the energy-conserving #2 so angry? According to reports, one of UCLA’s assistant coaches was screaming at Justin on the field, and Diddy later confronted the coach and grabbed him. And what exactly was the “deadly weapon” mentioned earlier? A kettlebell.  Yep, a kettlebell. Talk about engaging his gross motors to swing and throw a kettlebell around.

About Justin Combs, Sean’s son. He is now an All-American, and quickly making his way up in college football. Can you guess his Brain Type? Watch the video below where he and his rapper father are interviewed. It should be rather apparent rather quickly what Justin’s inborn design is.