In the NBA, or any sport for that matter, you have your trash-talkers, and you have your quieter types. More prone to verbalize their thoughts and feelings are Q1s, though Q3s (particularly the dominant Animate, sometimes-insecure #3 FEALs) can be talkers as well (as can insecure Q2s). 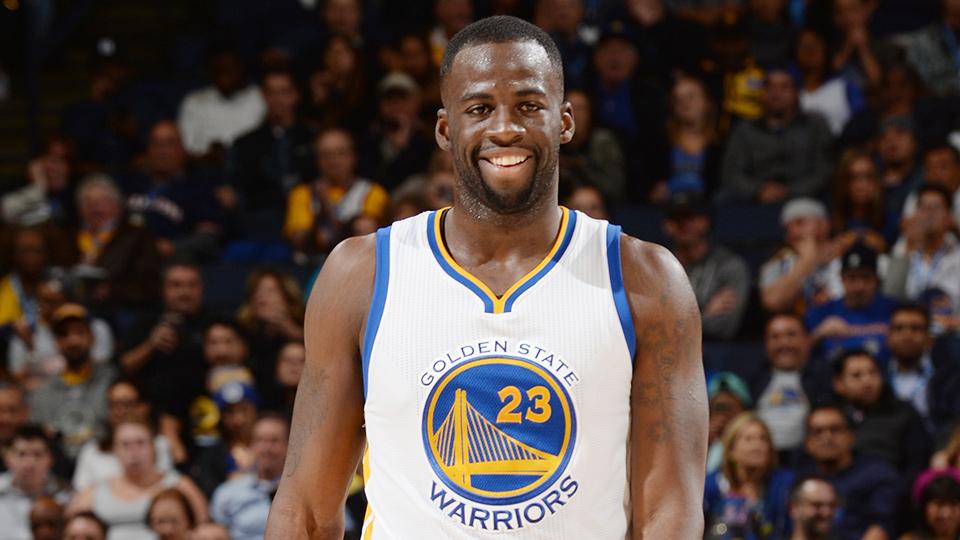 Draymond Green recently had a funny story to share of Brain Types (and character types) in action. A spunky #1 FEAR himself, he recalled when he tried trash-talking with Tim Duncan when he was just a rookie in the league. “My rookie year I kind of talked junk to everybody. In the middle of the game I started talking to Tim, and I had already got into it with somebody on their team. I don’t remember who it was. But I started talking to Tim and he kind of just stared at me. I just kept talking junk to him and he kept staring at me. At that point I realized during the rest of my career that I might as well not talk to him. Either, one, he is not going to talk back because he has no respect for me. Or, two, he is not going to talk back because that is who he is. Or, three, both. I figured then that was the last time I would talk junk to Tim. And that was the last time.

Tim has been the quintessential #2 BEAR when it comes to Brain Type. Mellow, thoughtful, down-to-earth, and fun-loving, he’s poked fun at himself a number of times. He’s our chosen poster-boy loving most everything about him. Tim once said of his personality, “At this point, if I were to psychoanalyze myself, I’d have to say I am a clown, cleverly disguised as a regular person.”  And again, “I enjoy jokes, smiling, and making people smile. I may be a little different, but that’s OK, who wants to be normal anyway?”

In the end, while quite serious on the court, Mr. Duncan is just a kid at heart. As he nears the end of his career, Tim will go down as arguably the best #2 BEAR center to have ever played the game. When we really compare him with other past centers of his design (Robert Parish, Bill Cartwright, Kevin Willis, Benjamin Duckworth, and so on), it goes without saying that he definitely is the best at his position to have played the game.