We like good stories, particularly when they involve different Brain Types, and this is a good story. 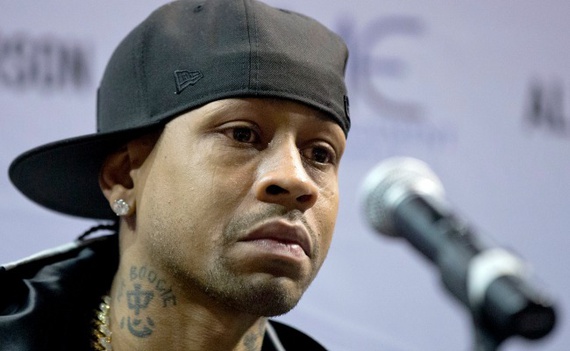 In short, former NBA star Allen Iverson (#6 BEIR) never would have made it to the big leagues had it not been for a well-known fellow of his exact opposite Brain Type, the #11 FCAL. Back in 1993, the 17-year-old Iverson was sentenced to 15 years in prison for allegedly hitting a white woman at a bowling alley during a brawl. That’s right. 15 years! One particular news reporter heard about his sentencing, and thought it was absurd given that Iverson was a teenager with no prior criminal record. So, this man featured the story on national news. His name was Tom Brokaw.

The conviction was eventually overturned, and the rest is history. When asked if the story was true, Brokaw replied, “Yes, but he deserved it.” Iverson has publicly praised Brokaw for his good deed, along with coach John Thompson (#7 FEIL), who never gave up on him. “He saved my life, and he gave me another opportunity. All I needed was one chance, and God sent him to me.”

Lebron James (#1 FEAR) recently said of Iverson, “Pound for pound, probably the greatest player who ever played.” Indeed, pound for pound, he was definitely as talented as any #6, or any Brain Type, to have played the game.