He was most well known #11 FCAL of all time. That’s quite a feat, given the likes of the Beatles’ Paul McCartney and Hollywood’s Elizabeth Taylor. More than 214 million people in 195 cities and territories heard his powerful voice ringing in the air, all with that familiar southern drawl that made you feel like he was just a good friend of yours. The reverend Billy Graham died yesterday at 99 years of age, with both friends and enemies readily confessing that he was a man of integrity, conviction, and kindness, and trio of qualities rarely found in anyone now or in the past. 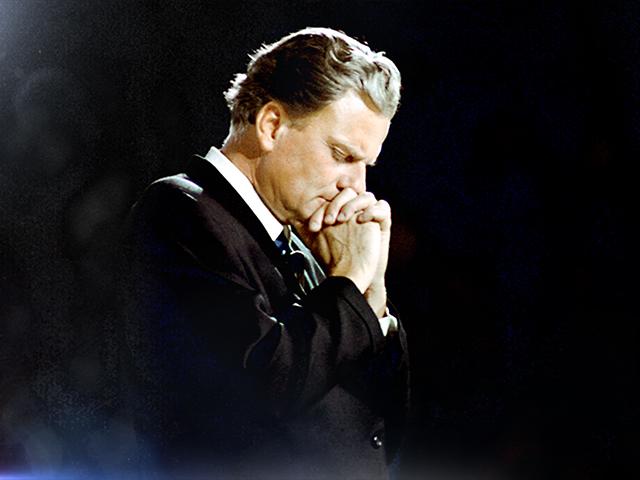 Listening to Graham, especially in his younger days, one might have thought he was a dynamic, theatrical #13 FCIR. Or, due to his boldness and forthright nature, a strong-willed #15 FCIL. Yet, when we look beneath the preacher and into the “aww…shucks” type of man himself, we find that was a dominant Animate #11 FCAL. Yes, the same man who in the 1950s physically cut the ropes that separated “White” from “Colored” crowds (much to the angst of fellow church leaders) was a Left brain dominant, soft-hearted giant. His faith gave him courage, a courage not naturally found among most #11s.

Perhaps most amazing of all was Graham’s clean-cut reputation. While sex and financial scandals have plagued so many religious leaders over the years, Graham kept free from that. He was continually focused, determined, and passionate about sharing the gospel of Christ. Even former President Bill Clinton (#15 FCIL) once said about Billy, “He took sin seriously. But he took redemption seriously. And it was incredibly powerful the way he did it.” Indeed he did take his faith seriously till the end, even authorizing full page ads in major newspapers last year urging people to vote for politicians who opposed same-sex marriage on “biblical principles.”

What perhaps struck people most about Billy was his humility. “I despise all this attention on me,” he once said. “I’m not trying to bring people to myself, but I know that God has sent me out as a warrior.” And again, “I’ve often said that the first thing I’ll do when I get to heaven is ask, ‘Why me, Lord? Why did you choose a farm boy from North Carolina to preach to so many people”

Finally, in the words of Vice President Mike Pence (#13 FCIR), “Billy Graham’s ministry for the gospel of Jesus Christ and his matchless voice changed the lives of millions. We mourn his passing but I know with absolute certainty that today he heard those words, ‘Well done, good and faithful servant.'”